Michael’s daughter, Whitney, is a friend and classmate of Madison Scharbarth, Kathy’s daughter. Madison’s amazing resiliency, and that of the entire Scharbarth family, has given him the motivation to help Kathy’s Legacy become a leading advocate for women and children who suffer from domestic violence — using his experience to help lead its mission of providing tangible protection for victims of domestic violence and support for surviving children.

Michael is the president and CEO of The Pet Group, Inc., a San Diego-based sales, marketing and consulting corporation. He also serves as secretary of The Petco Foundation Board and is a Board member of The Pet Industry Joint Advisory Council. 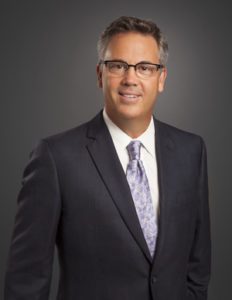 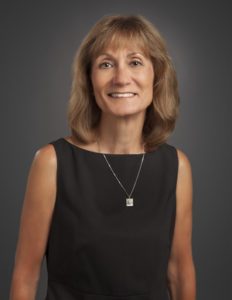 Ginny is Kathy Scharbarth’s mother. Shortly after Kathy’s murder, she testified in the California State Assembly on behalf of Bill AB2467 – Victim Safety through GPS Monitoring, a.k.a. Kathy’s Law. She now publicly speaks about Kathy’s story and the fight against domestic violence — and is dedicated to reviving hope and inspiring dreams in the lives of children affected by it.

Ginny graduated from the University of San Diego with a degree in sociology and an elementary teaching credential. She taught all levels, kindergarten through eighth grade. She enjoys spending time with her grandchildren and watching baseball.

Ms. Warren became a licensed attorney in 2006 and a Certified Specialist in Family Law in 2012. Ms. Warren handles complex, high-conflict cases, often involving domestic violence. Ms. Warren serves as Minor’s Counsel in Family Court, representing child victims of domestic violence and abuse. She is a member of the Board of Directors for the San Diego Family Law Bar Association and was president in 2020.

Ms. Warren obtained her B.A. from USD in 2000 and her J.D. from McGeorge School of Law in 2005. In her spare time, she enjoys spending time with her family and friends and traveling. 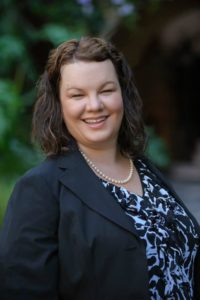 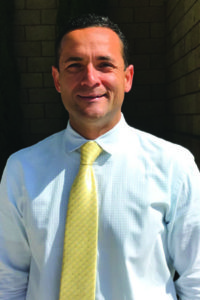 Jesse Gonzalez is a School Counselor in San Diego. Over the course of his career, Jesse has worked as a teacher, administrator, and coach. Before becoming a school counselor, Jesse worked in the non-profit sector as the Social Services Coordinator for both First 5 of San Bernardino County and the North County Community Resource Center.

Jesse earned his Bachelor’s Degree in Public Relations from California State University San Bernardino, where he also participated in NCAA athletics all four years. Jesse then matriculated to the University of Redlands, where he earned his Master’s Degree in Education and a credential in educational counseling. Jesse is a father of two children and lives with his family in Temecula, California.

Ryan was introduced to the foundation through Kathy’s Legacy President, Jim Willis. He has a passion to serve the community and feels strongly that the children of domestic violence have suffered silently. Ryan believes that Kathy’s Legacy is the champion to be their voice and support.

Ryan is the CEO of Financial Sense Wealth Management, ranked as one of the top 300 investment advisory firms in the US by the Financial Times in 2020, and has worked in the financial services industry since 1995. He is a Chartered Market Technician having graduated with a B.S. in Business Administration/Finance from SDSU. 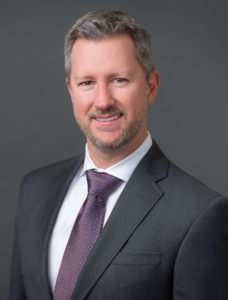 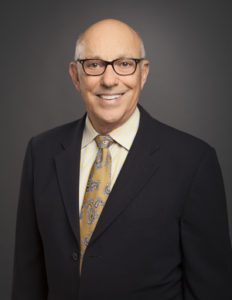 Howard has known the Scharbarth family since 1972 and is honored to serve as the past president of the Board of Directors for Kathy’s Legacy Foundation. He has a strong desire to see the foundation’s work help achieve the goal of no family or individual enduring the loss of a loved one as a result of domestic violence.

Jim was the police detective who investigated Kathy’s case. After the conclusion of the investigation, he developed a bond with the Scharbarth family. He is happy to serve on the board and be involved in the positive that grew from a tragedy. Jim has been a peace officer in California for over 20 years, working in Santa Barbara before moving to the San Diego area.

Jim is a police sergeant, the current president of the Police Officers Association, a team leader on the SWAT team and a field training program supervisor. He is a detective in the Crimes of Violence Unit and also a crime scene investigator. Jim enjoys spending time with his family, watching his kids play sports, traveling and camping. 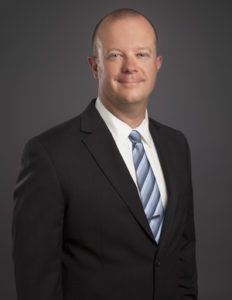 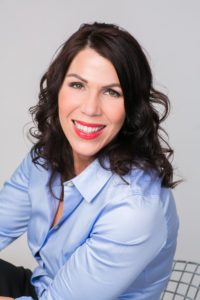 Gretchen has been in the interior design and architectural industry for more than 20 years and has a BFA in interior design from Louisiana Tech University. She has worked for and served non-profits throughout her career and became interested in the special mission of Kathy’s Legacy through a professional friend. She hopes her non-profit experience can be used for a higher purpose in serving Kathy’s Legacy.

Gretchen works as a sales representative, responsible for managing a diverse set of vertical markets in the local region including GSA, higher education, healthcare, legal and finance. She resides in San Diego with her husband and four children.

Dr. Love is a custody psychologist who works with families in the areas of child custody, specializing in litigation consultation, child custody evaluations, mediation, and parent coordination. She frequently interfaces with domestic violence in her work with families of divorce and is dedicated to raising awareness and increasing the resources available for the children who are affected.

Dr. Love is a former adjunct faculty member of the Child and Family Development Department at San Diego State University, a current member of the San Diego Family Law Bar, and the Association of Family and Conciliatory Courts. She has been in practice for more than 24 years and has offices in Mission Valley. 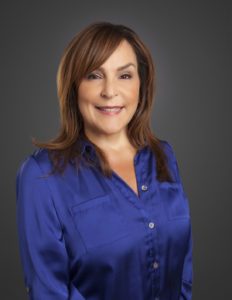 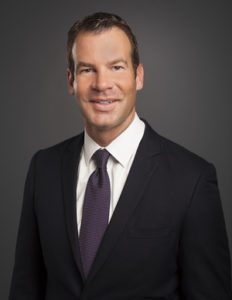 David is an experienced business executive and leader with more than 20 years of successfully managing sales, marketing and operations teams. He became interested in assisting victims and children of domestic violence after seeing Kathy’s story in the media and learning more about the increasing problem of domestic violence in the community. His desire is to help eliminate acts of domestic violence while supporting the survivors of abuse.

David earned his B.S. in business management from Northern Illinois University and his MBA from Roosevelt University in Chicago. He currently works as a regional sales director, specializing in the military and federal government sectors.

Stephen was introduced to Kathy’s Legacy by Michael Peterson. After attending a number of fundraisers, learning Kathy’s story and getting to know Ginny, Madison and the amazing people working with the foundation, he knew this was a cause worth fighting for and wanted to become more involved.

Stephen is currently a 757, 767 captain at UPS. Stephen’s UPS career began in college loading tractor trailers, followed by being a package car driver. Realizing he wanted to be a pilot for UPS, he attended flight school, flight instructing and after flying for a regional airline, he was rehired by UPS in 1998. Stephen currently resides in Carlsbad, CA with his wife, Kirsten and is a proud father of 3 and grandfather of 2. 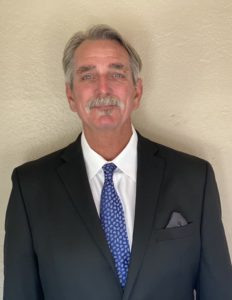